Ray Tomlinson is not a household name, despite his creation being in every household on the planet. His invention was on par with fire, the wheel, electricity, and literally anything else that changed the world. What was this great innovation in the advancement of mankind?

And on March 5, 2016, the Father of Email passed away. Too often these days of freemium games, dating apps, and social media sites do we forget those technological innovators that laid the ground work for any of this stuff to exist, so we just wanted to give you a quick breakdown Tomlinson and the first email. 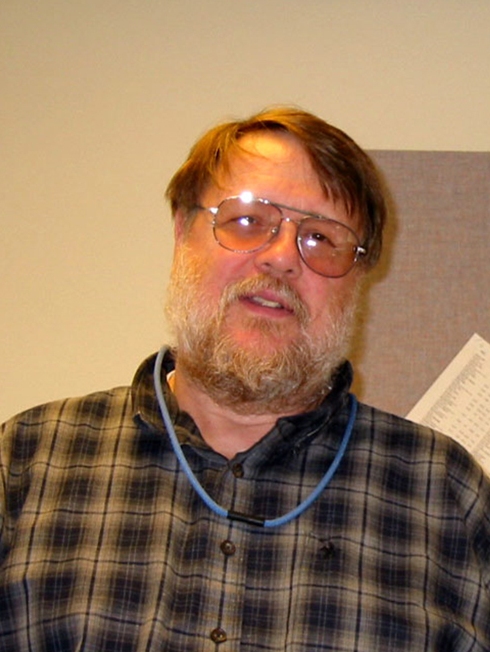 Tomlinson was born in New York, attending RPI for college, gaining a degree in electrical engineering and continuing his education at MIT. In 1967, he started working at BBN Technologies where he was on a team that developed APRANET, pretty much the first Internet.

There’s a lot of technological jargon involved in this part, and people who are into that stuff should probably look it up, but the super-laymen story of email is this: It was working on this project that Tomlinson was asked to develop a messaging system for APRANET users to utilize. At the time, multiple users were using a single computer, a process called time-sharing. The software Tomlinson was tapped to develop would allow those users to message each other without having to actually speak to one another. Tomlinson took it a step further, developing a messaging system for users on a single computer, but also allowing them to message other computers. Hence, email.

“I sent a number of test messages to myself from one machine to the other. The test messages were entirely forgettable and I have, therefore, forgotten them.”

So maybe QWERTYUIOP, but probably not.

So, with all that, we raise one up to you Ray Tomlinson. From everyone at WhatCounts, thank you for your amazing innovation.